Sine Cera. What does it mean? Sine Cera is valuable in all aspects of life and business. It means without wax. Being real, not false, being honest. Truth. No pretense. That is the virtue we need to strive for in all our dealings. Personal and business.

Sine Cera. Where does it come from? The term called “waxing” was used by inferior stone-workers, who were not the finest of sculptors. They would layer a clear wax and stone shavings over the sculpture which would smooth the marble and hide the cracks, imperfections and pits of the marble. It would make the sculpture look perfect...free of imperfections causing the sculpture to take on a flawless surface. This was a pretense. To the eye it appeared smooth, but beneath the surface, it was false and inferior. So widespread was this shabby practice, it is said, that honest stoneworkers had to advertise their wares as being “sine cera,” without wax, to reassure their customers. Eventually, this phrase became the word "sincere", which Webster's Unabridged defines as:

"Being in reality what it appears to be; having a character which corresponds with the appearance; not falsely assumed; genuine; true; real." 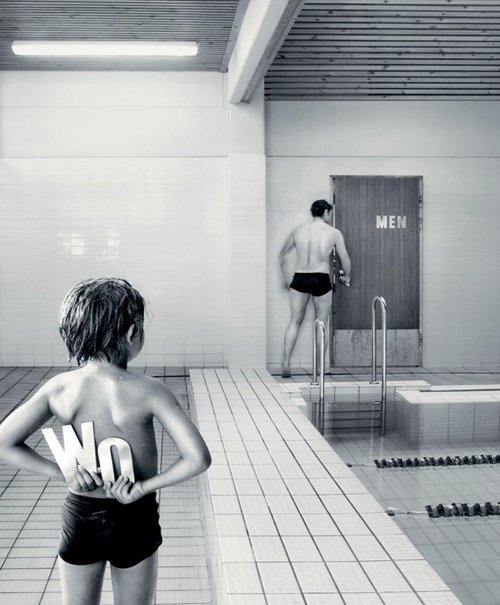 Entrepreneur or Intrapreneur? It doesn’t matter, you have common traits that make you the person you are. You can be starting it up on your own or a real change agent within a larger organization, you possess similar talents. In today's world everyone is intelligent or at least has the access to intelligent information. If SUCCESS was easy, why isn’t everyone hitting it? Check out our SMART & S&M Today videos, see if just one thing resonates with you.

We want to hear from you.